3 September 2021 0 By Bambam
As Hurricane Ida makes landfall just to the west of Port. Fourchon, our hearts go out for Grand Isle which is taking the full force of the storm.  Satellite and radar loops are impressive clearly showing a well formed symmetrical major hurricane. 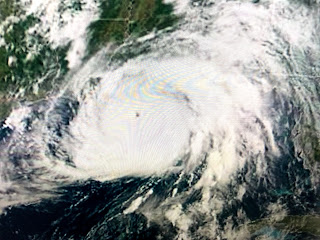 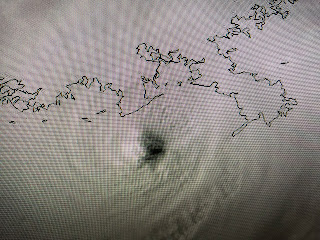 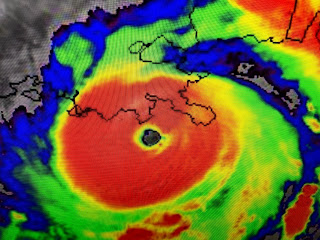 During the next several hours, the winds and the rain intensity will be increasing making it very dangerous to be outside.  All local officials are pleading, begging for folks to stay inside during the worst of the storm.  David had this graphic that showed where the worst winds will occur. 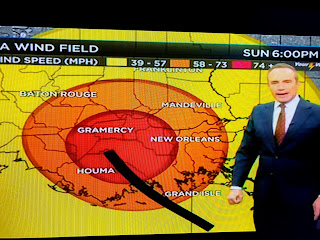 Please note the time above his head.  Even at 6 PM we’ll still be feeling the worst winds.  Radar views have the approaching rain shield & squalls. 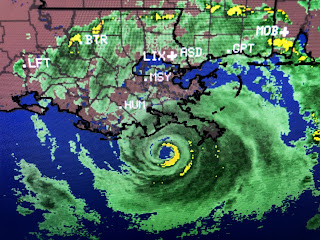 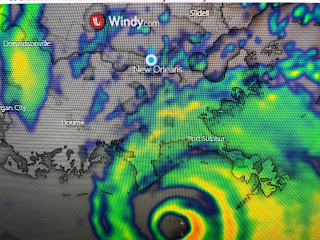 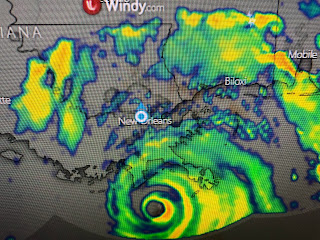 The band of heavy rain/squalls over Mobile Bay is far worse than what we in the city are feeling, but our time will come.   Ida’s center has reached 80.0 W. longitude and she’s still moving at 13 mph to the NW. 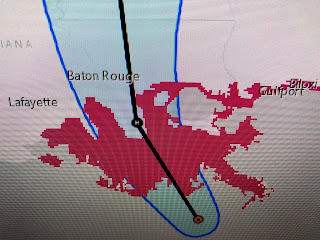 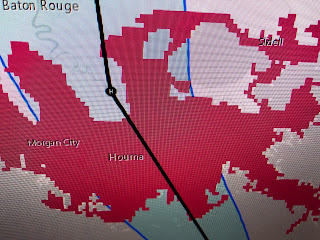 The 10 AM center line track is pretty locked in.  Note Morgan City , Houma & Baton Rouge will be on the weaker side of this storm. 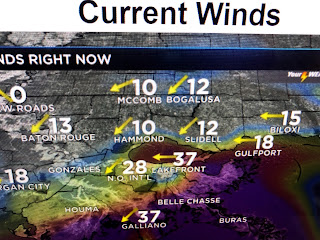 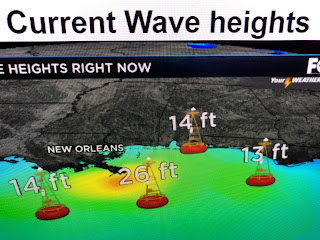 Winds are slowly increasing and I’ve just had my first power outage.   I’m on generator power and the internet is still working.  The next concerns will be rainfall and surge. 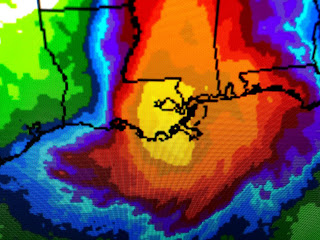 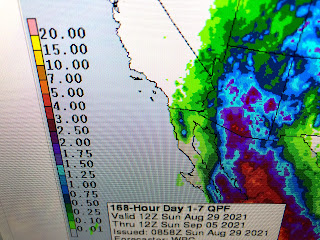 Computer models still have 10-15″+ and that will cause lots of street flooding.  Remain sheltered in place.  Do not drive around during the height of Ida. 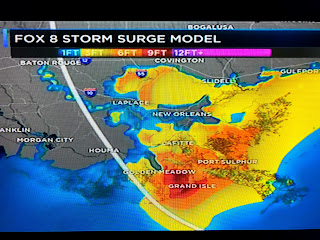 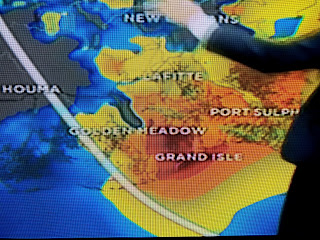 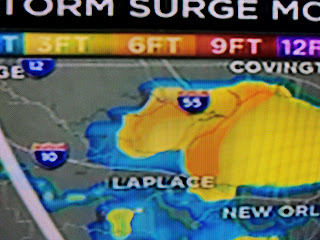 David showed where the highest surges will occur.  We are nearing landfall during the next 2 hours. 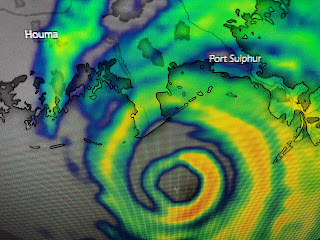 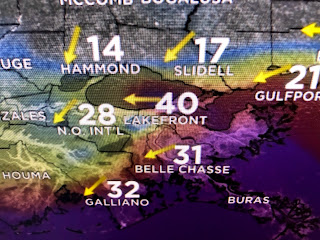 You can see winds now gusting 40+ at NEW so that is why power is starting to fail.  I’ll try to post again at one if able.  Stick with FOX 8 as David Bernard is doing an exceptional job.   Stay safe, stay inside and stay tuned my friends!