Conflicting Information Regarding The Tropics…

11 September 2021 0 By Bambam
Now that Larry will turn away from the U.S and the short lived Mindy is gone, wouldn’t it be nice if the Tropics took a rest for several weeks right during the, historically, peak activity of the hurricane season?  Well, that’s what the MJO (Madden-Julian Oscillation) is telling me as it’s heading into the unfavorable (sinking air) phase.  That is NOT the thinking of NHC. 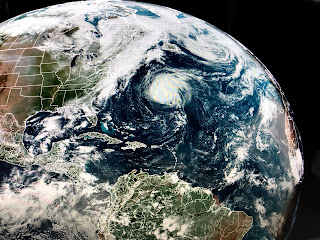 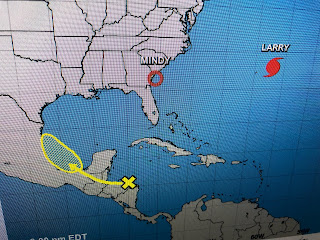 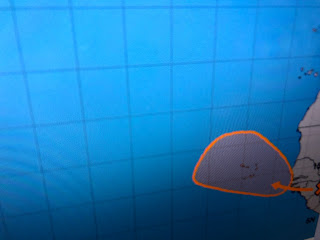 They are highlighting 2 areas for development, one off Africa and the other in the Caribbean. Let’s begin in the Atlantic. 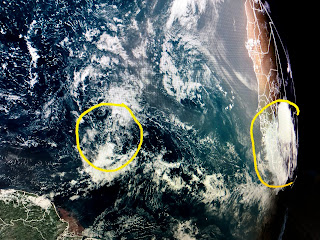 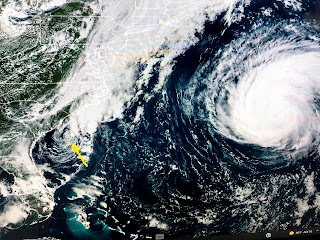 I’ve circled two areas of spin out in the Atlantic.  The westward one NHC doesn’t seem concerned about while the other moving off of Africa will turn to the north and not be an issue here. 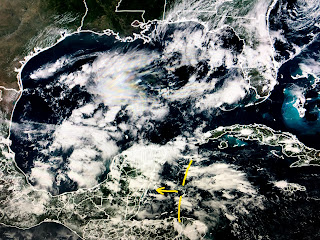 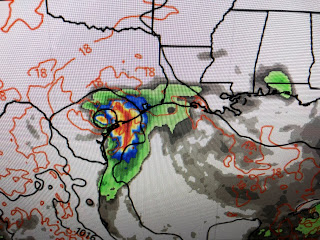 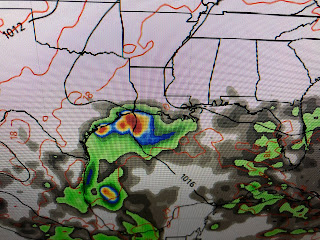 The area NHC thinks might develop is just a tropical wave right now.  However, models seem to be following something by early next week. The middle view is the Euro that has a closed circulation just north of Corpus Christi.  The bottom is the GFS that isn’t as bullish but bring rain into Texas and SW LA.  I hope the MJO doesn’t allow anything to develop for several weeks.  Hard to expect at this time of the year. 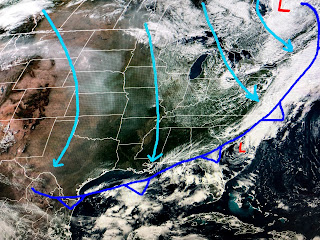 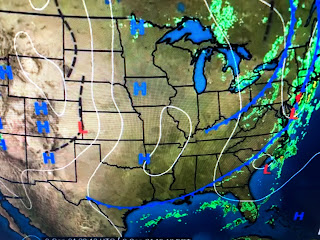 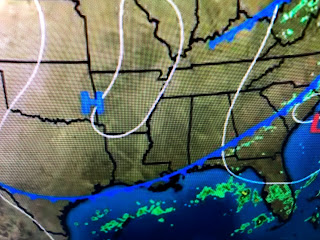 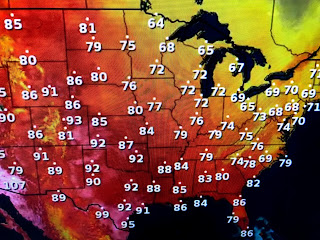 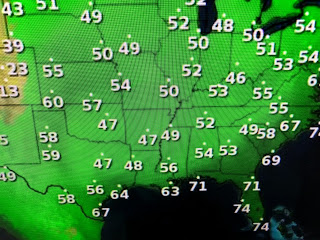 In our favor is our first real Fall front that is bringing much drier air down to the Gulf South.  This airmass should push well offshore and block any Gulf moisture through Saturday.  Early next week we’ll see our shower chances return. 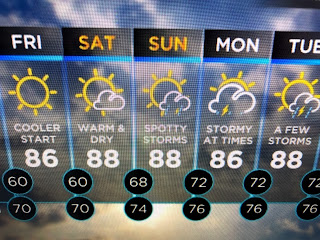 With dew points dropping into the 50s, you’ll notice a different feel in the air tomorrow morning.  Daytime highs will still be almost hot, but the humidity will be lower. 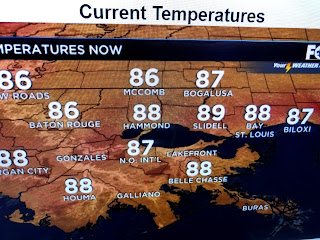 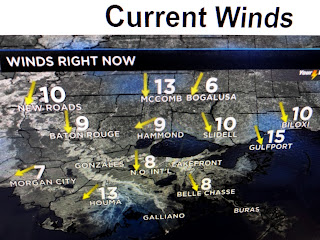 Watch the northerly winds increase as the sun goes down.  As the cooler air moves over Lake Pontchartrain, it will accelerate to the 15-20 mph range.  Oh what a feeling in the morning!!! 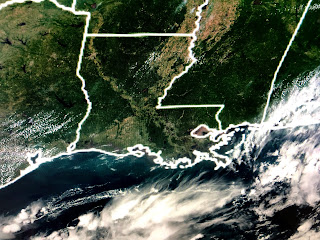 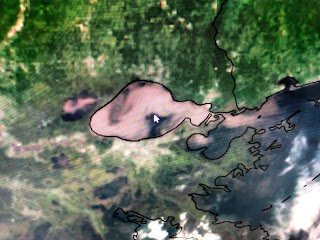 Finally, now that skies have cleared, we can see the affect of Ida on Lake Pontchartrain.  Look how muddy the Lake is (arrow).  It should slowly clear as we have 3 dry days coming.  Oh, almost forgot. 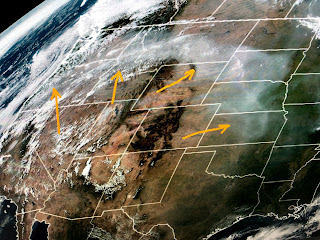 Since we’ve been focused on Ida, I haven’t mentioned the western fires.  They’re still there as the smoke plume spills across the Rockies into the Plains.  Stay tuned!