Upper Low Over Gulf Means Hostile Environment For Any Development…

11 September 2021 0 By Bambam
A cluster of Strong storms stayed mostly west and south of Jefferson/Orleans Parishes, but unfortunately those to our west received very unwanted rainfall.  There remains clusters of disorganized T-Storms down over the Gulf, but an upper low is creating lots of wind shear that should curtail development. 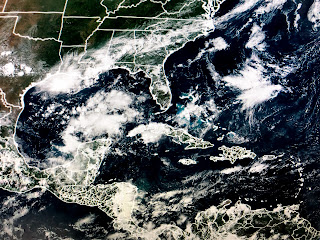 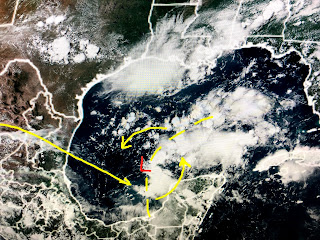 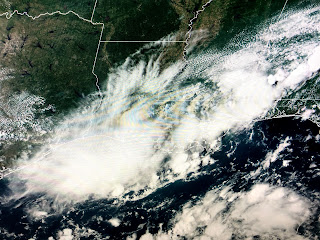 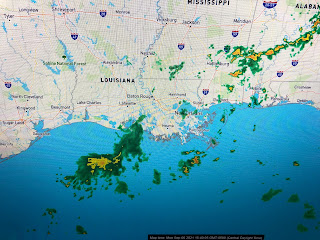 In addition, a very weak cool front is staggering down into Louisiana and that push of drier air should reach us by Wednesday.  I’ve circled the upper low and the strong NW winds rotating around the western and south sides. 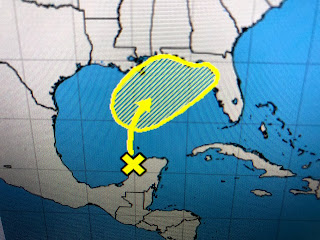 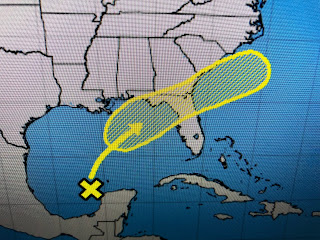 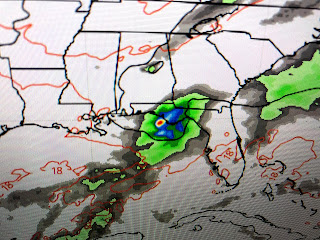 The top graphic is yesterdays NHC’s area of concern with the middle being today’s.  Notice how the area has shifted to the east AWAY from us.  The bottom view is the Euro that tries to form something over NW florida. 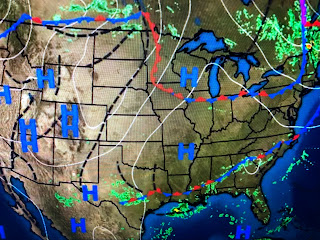 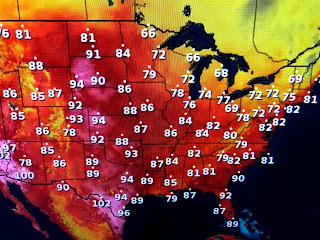 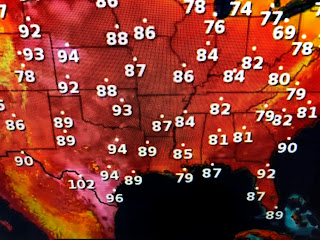 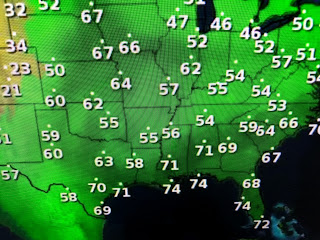 The surface map has that weak front just to our north.  Can’t find it just looking at temperatures (93 Tulsa & Denver), but look at the 58 dew point in Shreveport!   Some of that reaches us late tomorrow. 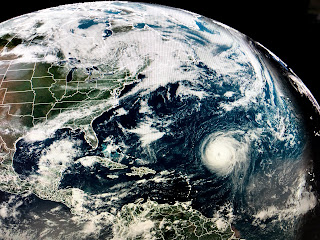 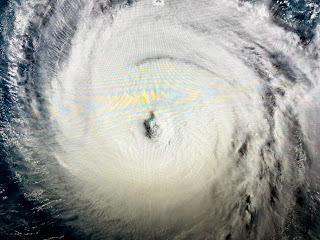 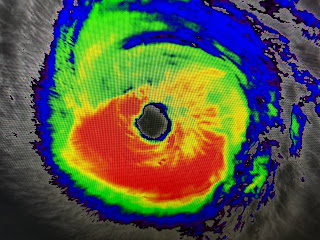 The other big story is Major Hurricane Larry churning out in the Atlantic. 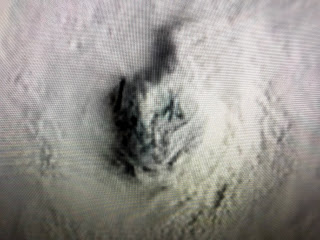 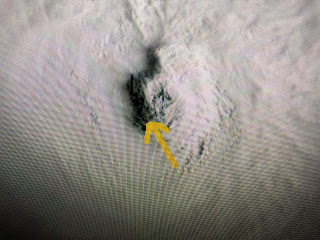 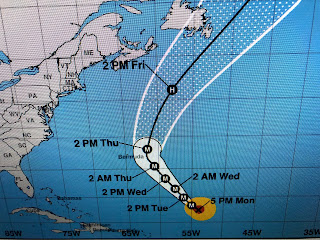 Larry’s eye is nearly 70 miles across !!!  I’ve pointed out the shadow of the setting sun (arrow) on this well defined Monster.  I believe all of us are done with Monster storms?  Stay tuned!